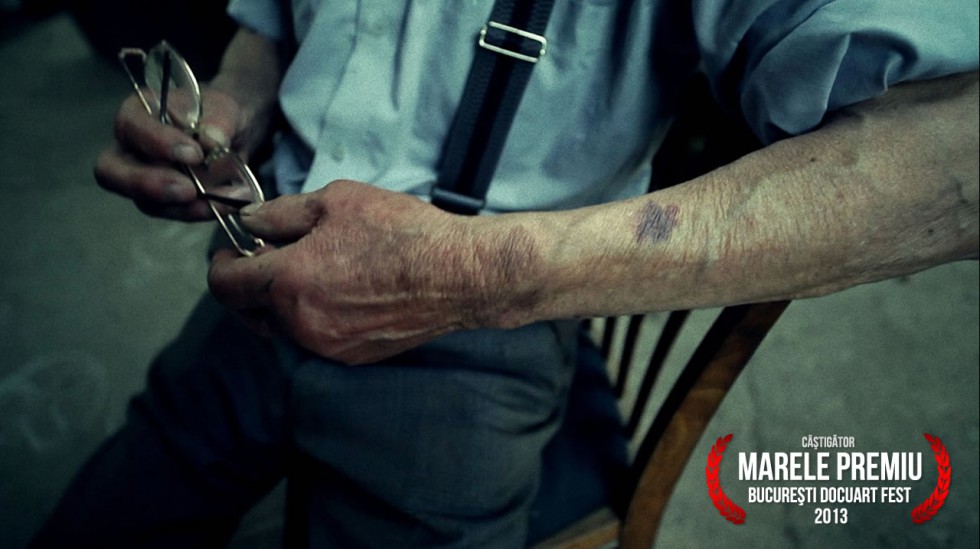 In 1989, on the streets of the big cities of Romania the anti communist revolution took place, while people all over the country were waiting excited but reserved that something would change. In Stremt, the little village of hunters, the news arrived very hard. So hard that only after they had seen on TV Ceausescu’s run, people decided to start their own revolution. Every people had a gun and a theory but the most important thing was that everybody had a basement full of alcohol. So, in a very short time each neighbor was a terrorist. 22 years later, the documentary fallows the story of these people: what they did, what they think they should have done and how much better they were if they had done the things different. 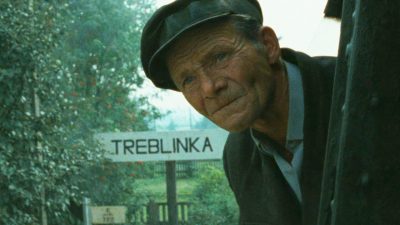