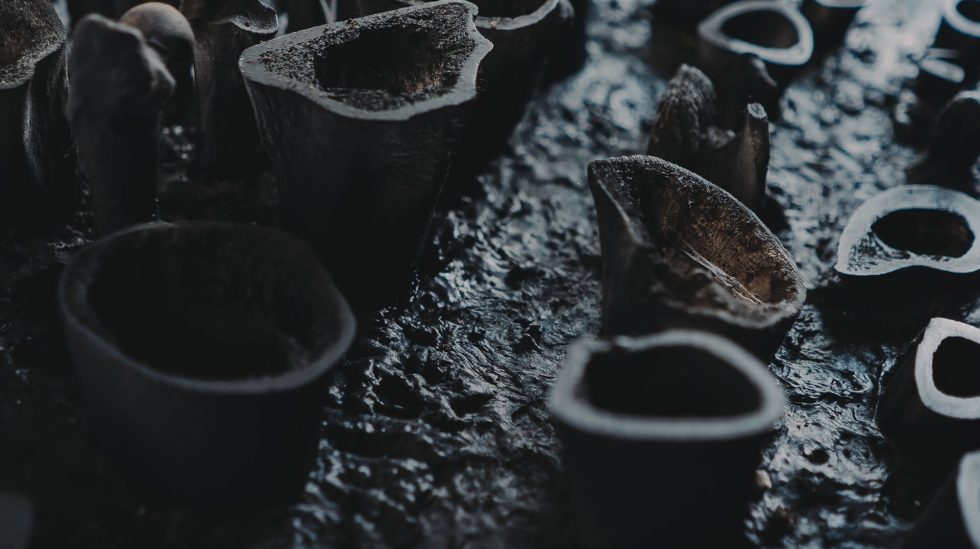 Objects in Shade defines an approach that tracks the physiognomy and the artistic process of somatization of the shadow inside the relationship between object and the non|object (the shadow). The red line of the exhibition is focused on staging the mechanism of visualization of the shadow itself, which obtains materiality, passes from the stage of a spectrum, from a vision, to the state of matter, with the ability to physically intrude in the exhibition space. So, the viewer is totally engaged in this perceptive path.

The artistic approach proposed by the artist Elena Ilash introduces a new relationship between the exposed object and its extension into the space, in a physical and metaphysical sense – the shadow; escorting the object, complements, stresses the basic senses of the exhibit item. In fact, the work becomes an aggregate comprised by two elements: the object and its shadow; to scan and investigate such a visual binomial structure inquires a whole series of biographical stages from the architecture and the semantic organization of the object to the emotional structure and texture of the extension (of the shadow).

The object and the shadow become an entity that moves according to a common and mutual customized dynamics, they simultaneously enhance and prove to each other their materiality, but also their ephemeral, fading anatomy. Their relation reminds a certain structure of body – non/body typology, the absence of one of them unsteadily abrogates the possibility of the other.

The selected works uncover this impossible relation and the process to simultaneously perceive the work (defined by the sculptural object) and its reflection (rendered as an extension) in space. The shadow-object staged in assorted forms of manifestation, such as: the fingerprint-shadow, the fluid- shadow, the anatomical- shadow, the meta-shadow, etc. represents a matrix of a certain figurative reality that exposes an incongruous and self-contradictory narration; a fact that gives the exhibition a utopian character by attaching two worlds with divergent consistency and temporality. 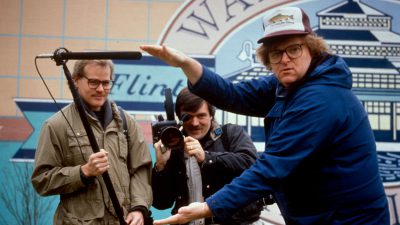