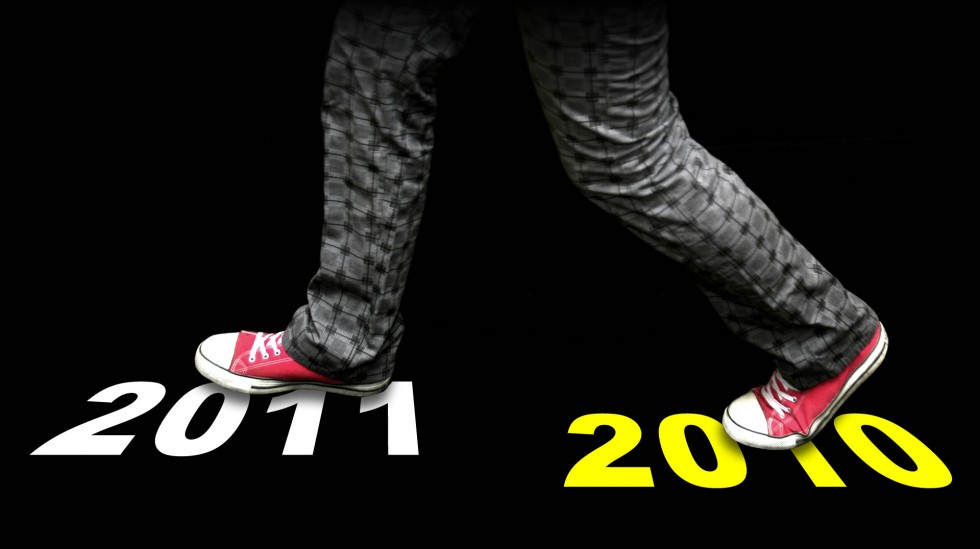 The 3rd of January, the beginning of a year and of many problems. For example this morning, on my way to the office I realized I forgot to make a wish list for the year that has just begun. It must have been considered, written in time, signed, stamped..and well hidden from the eagle eyes of my family..that’s the way it is done, isn’t it? Well, I simply forgot about it. I was almost about to forget about the midnight wish in the New Year’s Eve while I was staring at the sky to see comets and colorful stars. What really matters is that despite the great political thinkers of this country I began this year with some cash in my pocket and with my bank rate paid for two months in advance. Even better is that I ate fish in the New year’s Eve, it is said that it’s good to be like the fish during the year and the scales mean money so it is very good.

Let’s get back to the great absentee of the beginning of the year, the wish list. Promises we hardly keep. I think the moment we find ourselves in front of the white paper or the computer screen is the most important. As the white space in front of us owns the meaning of endless possibilities, giving us the impression we can start over at the beginning of each year with great chances to succeed no matter the realism of what we wish. Because the end of every year is the time we make the balance of all our failures and successes and because it is our nature to be perfectionists, and better the year to come than we were the year that had ended. The wish lists are nothing else but our repeated wish to be proud of ourselves.

At least just as important as doing the list is being aware of the fact that those wishes can’t fulfill by themselves. Effort, self-confidence and hope are needed. We need to know ourselves enough in order to know how much we can ask from us, what are our limits.

The wish list at the beginning of the year says something more about us: that we are organized or at least we wish to become organized. That we can organize our dreams. That we have a precise purpose for the year that has begun and that we can reach it. That we think on medium term (at least) and that we stand with our feet on the ground as we do not expect the moon in the sky (we are content to quit smoking, to quit drinking soda, to do more sport or to quit having snacks). And it means more than that. That we have patience with our desires and in the end with ourselves. Obviously at the end of the next year we’ll be able to make a SWOT analysis insisting on our weaknesses.

So I made a mistake in not doing such a list at the end of the last year. I found myself in 2011 without desires, without a waiting horizon, without a purpose in life and without the opportunity to blame myself for the minuses I got. But it is not too late, I’ll start writing right now. A computer list is even better than one written on a piece of paper. And I’ll let you know in December whether Saint Nicholas came with a virgule or Santa Clause came with the bag full of presents.

Happy New Year! May you reach in 2011 with the top of your fingers the star you have wished for. All the best for you and the ones you love! 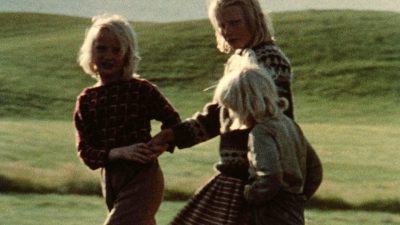