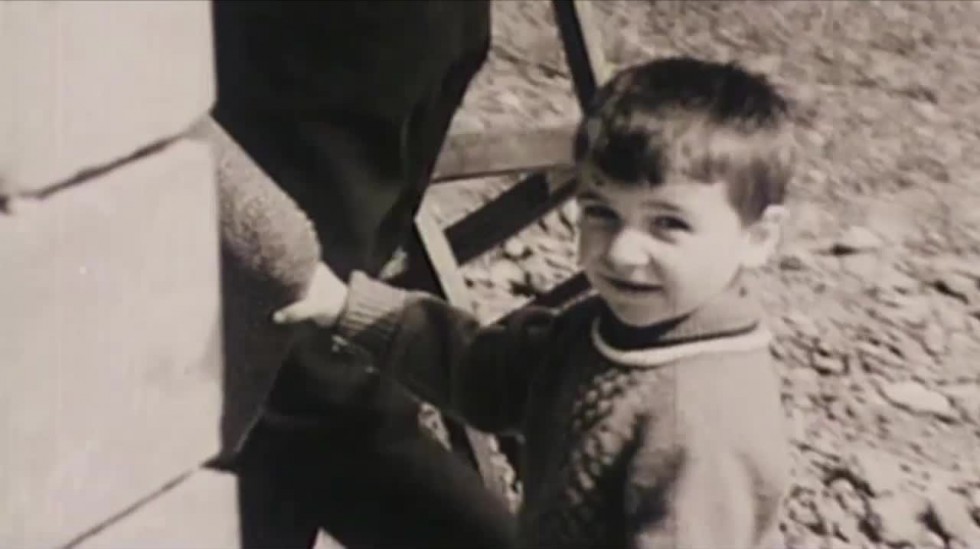 The documentary presents the story of no. 770 decree that became the law for the regulation of abortion.

Florin Iepan:
“Two million of Romanians were born because of this decree including me, and you, and so many others. 11,000 women died because of septicemia. And this number is in the official reports. The decree was a failure because in the 80s the birth rate was the same as before ’66. But, in the end, a generation that is the future of the country was born. I decided to present people in a nice manner. After all, we’re talking about the birth of the generation I belong to.”
(“România Liberă”, December, the 11th, 2003) 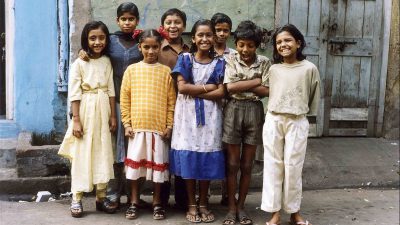