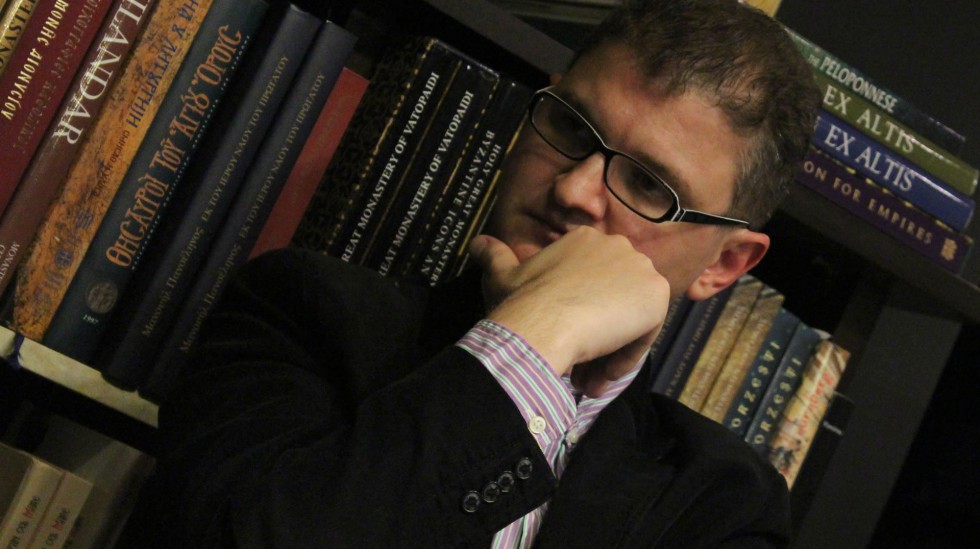 Literary critic, professor, author, essayist: have I skipped anything? What’s closer to your heart?
I would also mention: literary historian, publicist, interview maker..but being a literary critic seems to me the sum and the summa.

What „Today’s literature” means?
It is an online platform extended in the social media and a weekly cultural magazine with articles of some important authors.

How does the online literature acts?
It is an axiological but a germinating chaos. For a literary critic is a fantastic chance because its structural action is indispensable in this environment.

What kind of people take part at the meetings that „Today’s literature” organize at Byzantine Library?
The guests are from the first shelf of Romanian literature and culture. Until now Emil Brumaru, Alex. Ștefănescu, Mihaela Miroiu, Radu Vancu were here. It comes Nora Iuga. The public is of all ages, which pleases me.

Is the online reader different from the print reader?
I think so. It is not the haste that defines him but the big claims he has for a text. Having where to choose from he will choose only the text that seems important for him/her.

Have you ever written a negative review about an author and changed your opinion after a talk with him?
No, never, because I always make the difference between authors and books. That’s why I criticized books of some friends and I valued books of people who had insulted and defamed me… I think this is what a literary critic should do.

How the groups are divided into the literary world?
Like anywhere else. Yes, there are groups in our literary world. But making myself the devil’s attorney, it is better with groups than with the writers front leaded by the genial Leader…

How Daniel Cristea-Enache speaks to his children about literature?
No way. They had very good teachers. I don’t want to interfere into their process of assimilation and hybridize it with my knowledge. I advised them only to read.

Any nostalgia about the way yesterday’s literature was made? If this collocation exists…
The way yesterday’s literature was made is closely linked to the past era: whether Dej or Ceausescu era. I have any nostalgia when I think about Ceausescu, not to talk about Dej that I don’t even know. There are 25 years from the fall of Berlin Wall, the symbol of Iron Curtain. This is an anniversary that makes me happy. 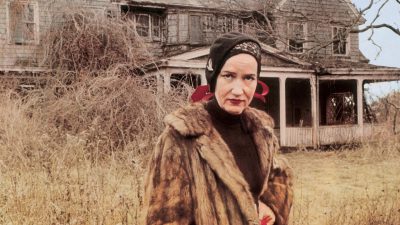