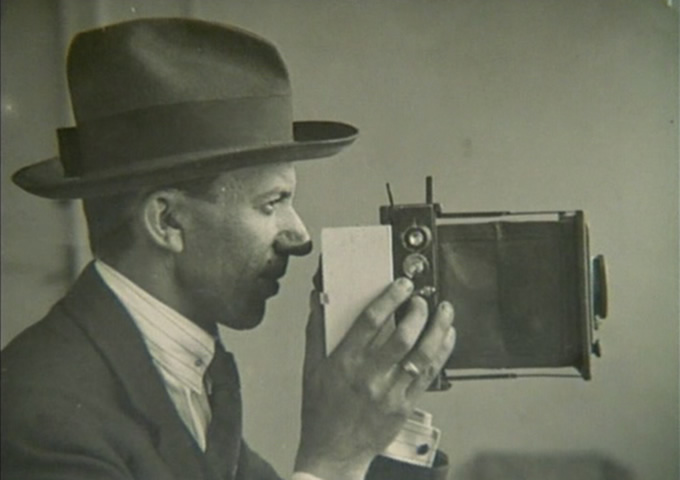 “The man with a thousand eyes” as he was called by Geo Bogza was sending photo material abroad, too at Associated Press, Scandinavian Newspaper Press, New York Times newspaper and some other London magazines. He worked for more than 15 years for the press, “The Morning”, “The Truth”, “The Illustrated Reality” and more. Called “the senior of photographers” he was close to the vanguard movement and had a major contribution to the development of ethnographic photography. Dimitrie Gusti called him “co-author of the image of Romanian village and peasant”, asking him every time to join the monographic teams in the Romanian villages during the inter-war period. 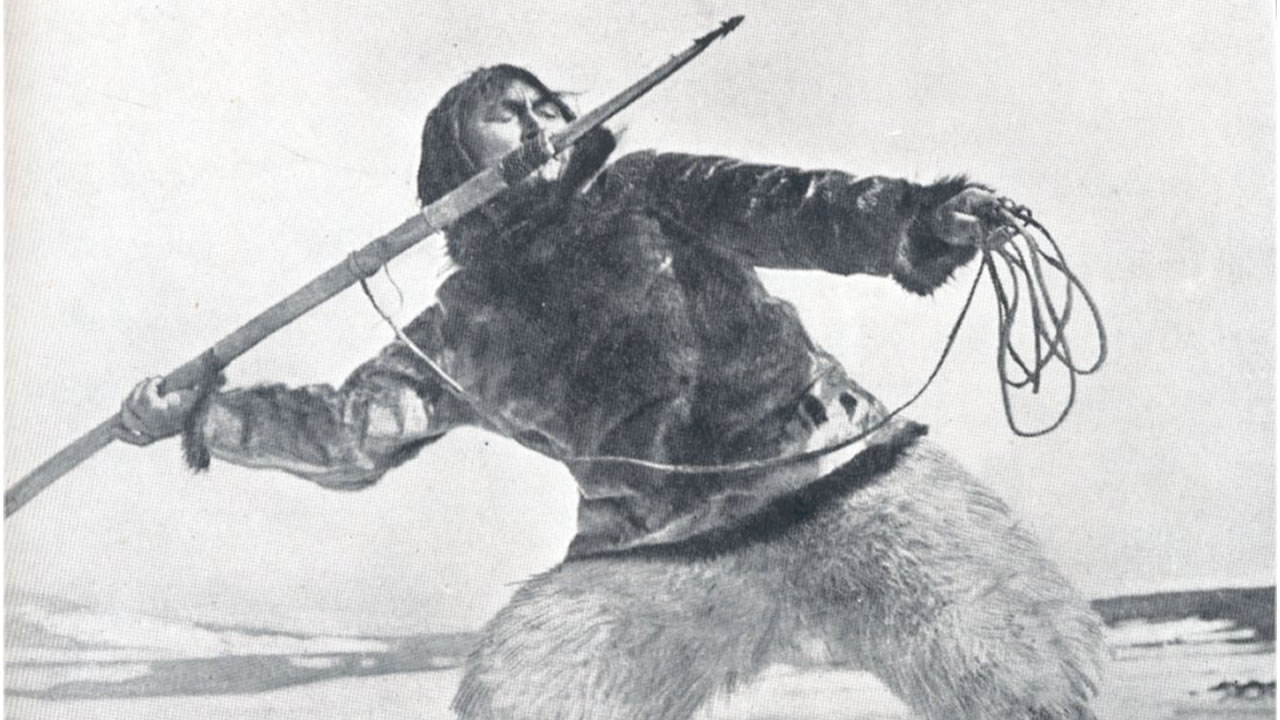 Nanook of the North / Nanook
13