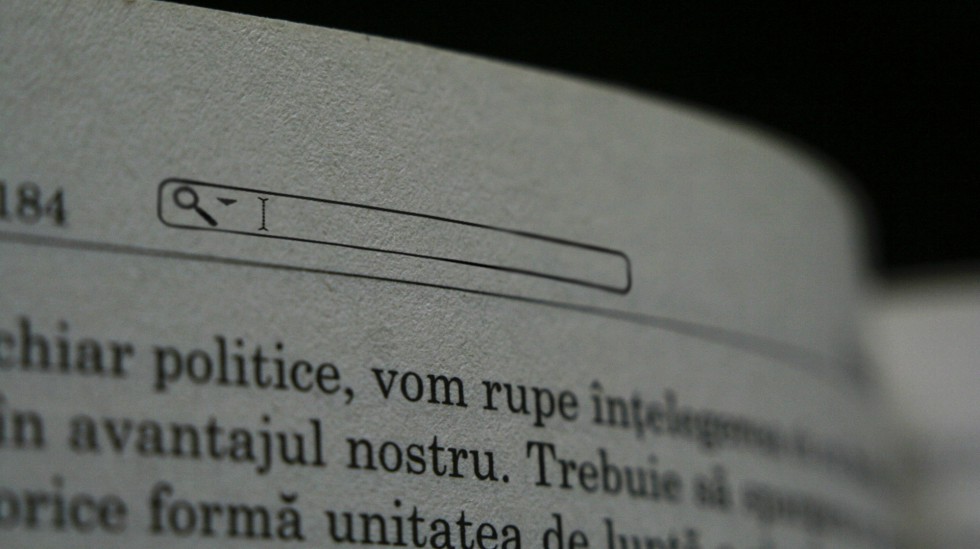 Or books vs. Movies , or books vs. turbo folk music, no matter the approach adopted , the answer remains the same. What is the difference between a book and an e-book? To be honest I have no idea as until now I haven’t had the occasion to use an e-book but I can say from the start that there is a difference of principle and that I will always prefer books. It is something with this technology, it’s true, but you have nothing to do but let it happen.

I’m saying that because it’s my style to stand in the ancient way, I am the kind of person that would rather be part of the Amish communities than read e-books instead of books. Why? Because since I was 14 I have been militating against technology, or to say it better, against extreme technology, that technology that not only eases your activity but it also absorbs its entire charm.

We have all noticed that the tendency of human being along the evolution is to ease his work, and to be more specific to automate, if possible, everything. We invented the coffee machines but we found out meanwhile that nothing compares to the taste of coffee made in a coffee pot. We invented all kinds of massage devices but none of them compares to human touch and the examples may continue if only I had been more inspired.

My question is why? What’s the meaning of life in the end? We live in a world in which a device wake us up instead of our biological clock, a world in which the communication ways are too many and the honest and real communication too little, a world in which our job is done by all kinds of machines with no effort from us, a world in which our states, feelings and sensations can be altered as we wish. Do we tend to an artificial living? Do we tend to a sort of artificial perfection, while for so many years we haven’t been learning that nothing is perfect and that there is a continuous dance of the first two essential concepts: the good and the worse or as the Japanese faith wadi-sari says: The beauty of life lies in its imperfections.

I don’t like e-books as well as I don’t like digital photos as the charm of developing a photo film exists no more. And this is not the only reason! I may take so many photos now to be stored in dozens folders that I have lost their number, while then I knew exactly their number, how many I could take and I could see them again with such pleasure and satisfaction as they were rare and I knew that rarity gives value to a thing.

I don’t say that technology does not have its good sides as I am not absurd! Who would rather wash clothes by hand when the washing machines were invented? Or who’d rather ride the bike to Bravos and back (except my brother) and so on and so forth.. I think a method should be found so that technology wouldn’t be abused: to use the car but to walk or to ride the bike when we afford in order to pollute less and to make something good for our body.

My conclusion is that the idea itself of reading a book, of turning over its pages, of searching for a certain paragraph and writing a quote that impressed you could not ever compare to the advantage of a search within an e-book, because in the end everything is reduced to a saying according to which it doesn’t matter were you reach, the way is the one that matters..even a contemporary man says: The result doesn’t matter, but the idea does. 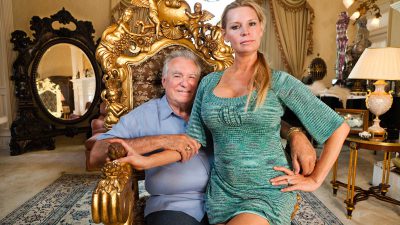