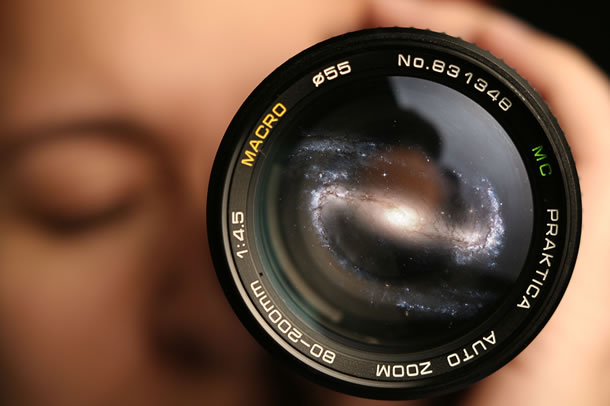 Watching TV came to be the every day fun of Romanians. It is not me who says that but the surveys that try to find out how we spend our free time. As a consequence our televisions readjusted, having a various offer for all tastes. And for all levels of education, but most of all for that which is not academic. This way people that got tired of the mioritic „divas” and „analysts” have been heading for a long time for those channels that broadcast only documentaries.

If I were to give a personal definition to the documentary movie, I would say it is a slice of life. No matter the subject or the way it is made.

Many years ago in the 80s at the Romanian television was broadcaster every Thursday evening a serial produced by Carl Sagan, Ann Druyan and Steven Soter and presented by Carl Sagan. The serial’s name was „Cosmos” but it had been translated „Journey to the Universe”. Every Thursday evening I laid myself in front of the TV with the cassette recorder in my arms recording the episode’s subtitle. I used to spend some hours after that in order to transcribe what I had recorded. That is how somewhere, in a crowded library there is a file with some pages yellowed by time written in a school like style, full of information concerning the birth of the Universe and the possibility of other civilizations existence. The documentary concept was unknown to me then, but I was fascinated by the way the images were synchronized to the story and by the rich information. It was like a book for grown ups and wise people with many pictures. The child in me was fascinated despite the fact I didn’t understand too much. „Journey to the Universe” was the first documentary I saw and Carl Sagan was one of the first researchers implied in an admirable action of making science popular.

I did not know then that “the father” of the Romanian documentary might be considered a Romanian Professor, Gheorghe Marinescu, the one who filmed a few scenes in a neurological clinic in Bucharest at the end of 19th century (1898-1901). Of course, those scenes, kept in time, were known as „studies made with the cinema help” and not „documentary”.

Obviously, after „Cosmos” many other documentaries followed, serials on different television channels, some more interesting than others. The last one I saw had a very good subject and could easily make the object of a movie, the world after mankind disappearance. 2012 would be only a pale copy.

I thought once to make such a film but I realized I needed not only will, information and writing talent but an ambitious team also. So I decided to remain only a viewer. And perhaps I will be so from now on, despite some tempting subjects that attract me and despite the fact that I am gelous on those filming beasts of pray, volcanoes and tornadoes in action.

Documentaries are a better choice than the bad television channels and compete seriously with the movies, no matter how good they might be. That’s why channels like Nat Geo Wild, Discovery, Animal Planet, Viasat are my remote control favorites. 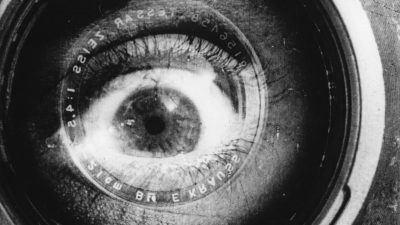