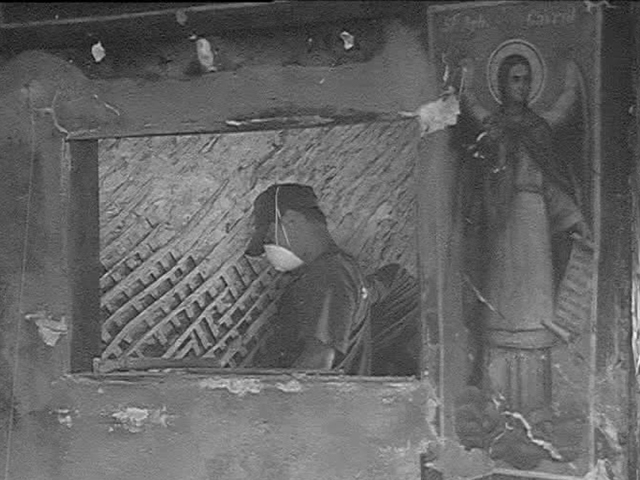 “Bestiar” presents us the story of a little church built in 1700 that was pulled down in order to do a mining exploitation of carbon.

The Archangel Michael, the angels leader succeeded in sending all the people back to earth after a terrible war with the great devil and his army. From pure chance or not, the devils arrived in the church yard that the sexton Mihai Dobre cared for all his life. From that moment on, the peace of uncle Michael and the other peasants changed into a nightmare.

The story speaks about the tragedy of Big Valley village, an old Romanian village where the houses began to be demolished one by one because of the carbon mine. Not even the old church, the village’s life, can’t escape from the terrible fury of the gigantic mining machines. “The Apocalypse” is seen from the sexton’s point of view, Mihai Dobre, the one who cared for the little church like for the most precious thing in the world. 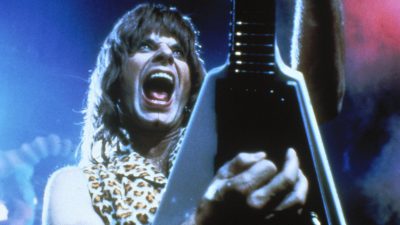