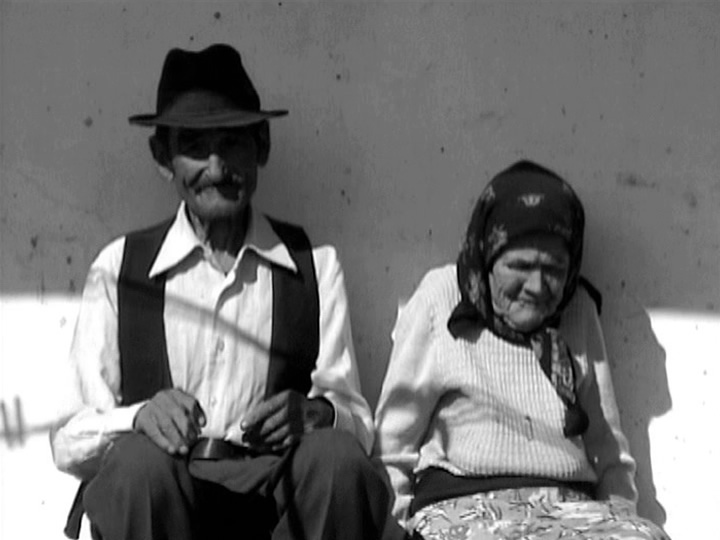 How an old woman of 94 years old comes to marry „for money”? Mary is the oldest woman in the village. She didn’t go to school not even for a day, she doesn’t know reading or writing. What she knows is to work-the mattock has always been her friend. Mary worked in the family yard being the eldest of the six brothers and at the „collective” where she had to milk 20 cows a day. But not all of those who work when they are young still have something when they are old. The most beautiful moment of her life was the arrival of a man. He came only with „a rod and a flower”. And stayed forever. They needed neither the church nor the city hall. They are living happily even now: she is 94 and he is 79. After a life of work, Mary is ready to go to the other world, but she has no money for the funeral, she would need two millions lei. She finds a solution.

A documentary composed of short scenes on the music of Dvorak and fragmented by popular Romanian sayings. In the sayings of every people a real moral code hides. An old woman respected this code and yet, at 94 she is in a great deadlock… This short documentary of political satire tells the story of Mary, a woman who worked for all her life at C.A.P..

Although she lived her life after a moral code that she had learnt from her ancestors, the old woman comes to make a great compromise. In order to receive the money for the funeral, Mary calls the 396/2006 Code about the funeral support at the family constitution. 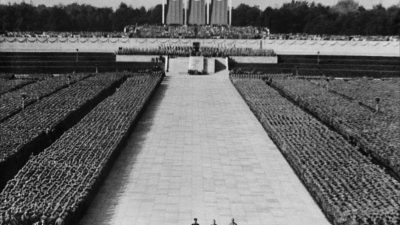